Happy Sunday everybody! I hope you’ve all had a great weekend😘 It’s currently 8.48pm here in the UK which means that we’re officially in the ‘Smonday’ zone (that point on a Sunday evening where you realise that Monday morning is justtt around the corner) but not to worry, because we’ve still got a good few hours left of the weekend! Just enough time for a bubble bath and good sleep. I love Sundays ❤️

And this weekend has been one of the best too because my boyfriend Sam has been back from university! An amazing weekend as always filled with Blue Planet, films, BBG, roast dinner and the best company. I am so grateful.

Today also consisted of a major mission which I’ve been meaning to accomplish for almost 2 years now – Buying new trainers. Yes, today we bit the bullet and headed into Liverpool to hunt down some new gym shoes because quite honestly, mine have pretty much broken in half.. seriously no overreaction! They’ve kind of got to that point now where the sole has divorced the rest of my shoe – A mid-sole crisis. And I’m sad to say that even with super glue, there’s no way they’re getting back together.. *sob*💔 Butttt it’s okay because today Sam helped me find the perfect pair of new trainers and I absolutely love them! ..It was however not the easiest of tasks choosing between two pairs of trainers – Forget BBG, because the pressure of choosing the right trainers was enough to get a sweat on! – Does anyone else struggle with this?!😂

It was a big choice between a pair of white Adidas Ultra Boost’s or some Adidas Swift Run trainers, and after what felt like the longest ten minutes of choice making, we came to the conclusion that the Swift Run’s were the ones for me – And I’m so glad! They’re perfect. 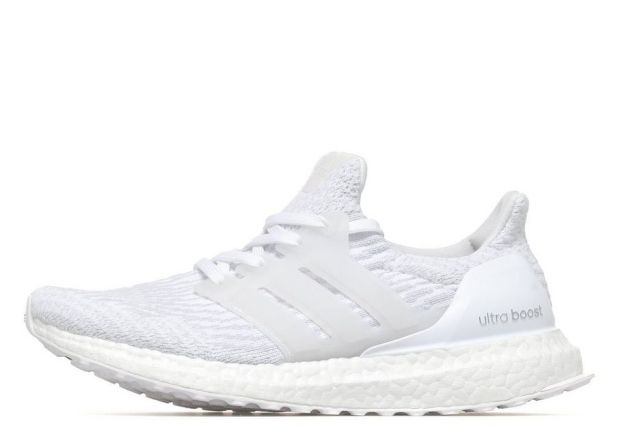 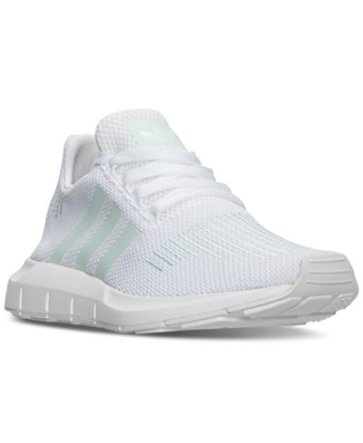 The Ultra Boost were £90.00 from JD Sports, and although they felt as though I was walking on clouds, I just didn’t feel that the support was quite right for my feet. Don’t get me wrong, they’re amazing trainers! But looking for a trainer which I can wear for a range of activities with maximum support, sadly they weren’t exactly what I was after. The Swift Run’s however, felt great! – The support was tight around my foot and the high arch fitted perfectly. (The decision was also not biased in any way towards the cute little mint stripes on the Swift Run’s either – Guiltyyyyy🙄🙈) 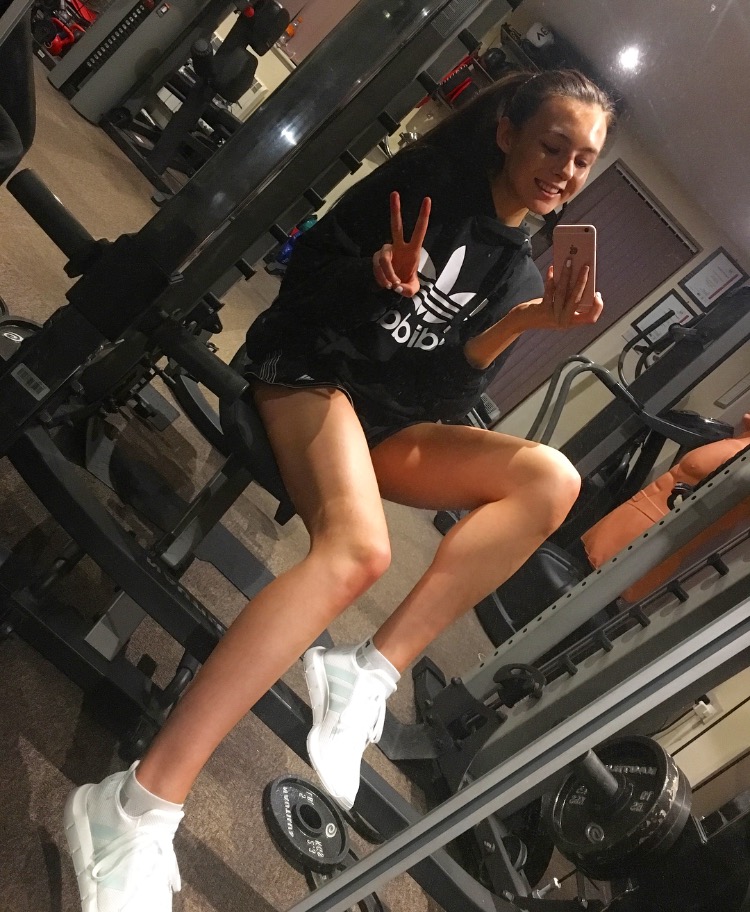 So today was a fab day! We had a really cool trip to Liverpool, ate some pretty sensational Red Pepper soup, found some kick-ass trainers, had some cheeky Lindor(😍), I got to see my favourite person, and topped the day off with a crazy amazing roast dinner!

What have you guys been up to this weekend? I hope you’ve had a good one!